Select A Date And Time For Your Training!
Register For The FREE Training

Checking for Availability
Enter Your First Name and Email:

SECURE YOUR SEAT
Your privacy is important to us and we will not spam you. Your email address will NEVER be shared or sold. You are always free to unsubscribe at any time. 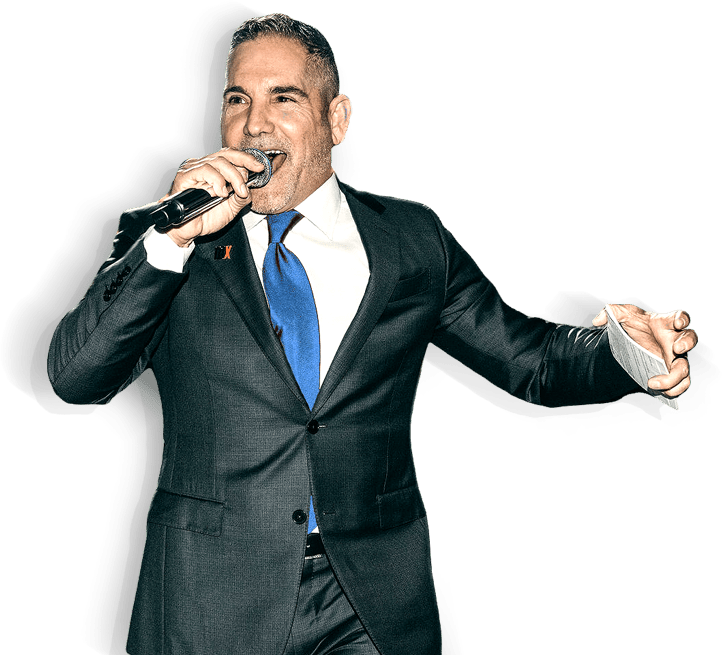 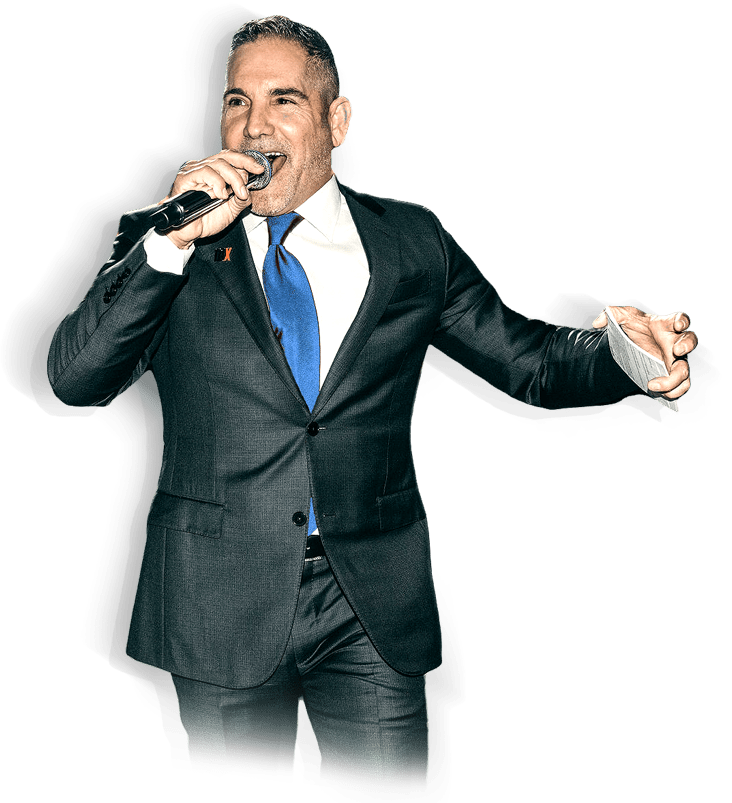 "See Exactly What I'm Doing While Buying Real Estate this Year"
Learn How I Turned $3,000 Into
$2.2 Billion In Real Estate Assets
The current economy Has created the GREATEST REAL ESTATE OPPORTUNITY of my life and I am going to take advantage of it, I share everything I am currently doing!
multiple times available
HURRY! Register For The Next Available Training...
CUSTOM JAVASCRIPT / HTML
SECURE YOUR SEAT

If You Can't Make It...
Select A Different Time!

Grant Cardone is a self made real estate investor with over 35 years experience...

He recently told Yahoo Finance, “The shutting down of America caused by the corona virus will create the biggest real estate opportunity of my lifetime.”

With a track record for profiting from economic contractions...
In 1995, after the savings and loans crash Grant bought his first real estate deals and made 10X on his investments. He quickly graduated to apartments and turned $350k into $5M profit, and did it three more times over the next months accumulating 260 units which made him $15M.
After 2001, Grant expanded into investments in Arizona and Texas adding 2200 units then selling them all just prior to the housing crash of 2008. On the other side of the crash he started buying again where he used equity in his primary residence to buy a thousand unit portfolio that would turn $15M into $180M.
Today...Grant Cardone controls over $4 Billion of real estate holdings! Owing almost eight thousand units of cash flow producing real estate he is actively adding more to his portfolio at this time. 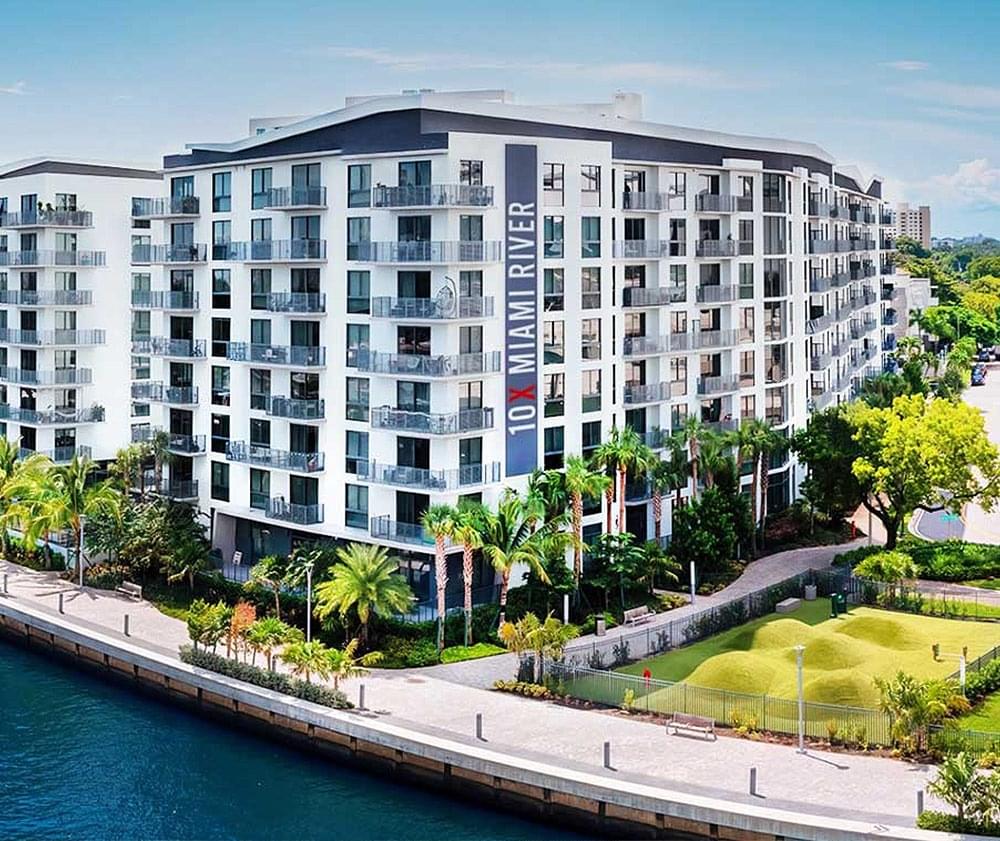 What We're Doing
SIGN ME UP FOR FREE
is this free training for you?
REGISTER NOW FOR FREE TRAINING
(This live event will not be replayed and must be watched live!)
Disclaimer

I have made hundreds of millions of dollars investing in real estate and I am NOT promising that if you watch this FREE training you will do the same. Most people will actually do NOTHING with the information that I know can make a person wealthy beyond their wildest imagination. I can guarantee you one thing - Buying real estate doesn’t happen by mistake. You HAVE to KNOW where and what you are looking for, how to evaluate it, how to make an offer and how to get funding.

At Cardone Enterprises we believe that success is the result of hard work, education and persistence. Examples given should not be considered typical and there is never a guarantee of results. Information provided is educational in nature and is not legal or financial advice. By using this website or any related materials you agree to take full responsibility for your own results, or lack thereof. Our team is here to support you, but you should always do your own due diligence before making any investment or taking any risk. Success is your duty, obligation and responsibility.

Any examples given should not be considered typical and there is no guarantee of results. Information provided is educational in nature and is not legal or financial advice. By using this website or any related materials you agree to take full responsibility for your own results. Our team is here to support you, but you should always do your own due diligence before making any investment or taking any risk.